Baran de Bordeaux specialise in French chandeliers made between 1850 and 1910 and are New Zealand’s only specialists in genuine antique lighting. All the pieces for sale are carefully restored, cleaned and rewired.

The earliest known ‘chandelier pendant’ (French for ‘hanging candelabra’ appeared in the 15th century, but the French ‘lustre’ (what we now call a ‘chandelier’), which was a hanging candlelight holder with fitted arms, first appeared in the 17th century. These grew in popularity in the 18th century with the introduction of cut glass and crystal, and remained fashionable throughout the 19th century.

How to date a chandelier.

To date a chandelier, try to ascertain whether the piece was made for candles or electricity. Obviously, if it was made for candles it is likely to be over 100 years old. A chandelier with hollow metal branches would have been made to run electric cables through, so would generally indicate a 20th century piece. More often that not, an electrified 19th century chandelier will have the wires running along the outside of the arms. Also, look at the cups which would hold the candles; do they look large enough to hold a real candle? If not, the piece was always electric.

There are exceptions, however. Electricity was first introduced in Paris during the last two decades of the 19th century, so there were chandeliers made during this period to accommodate incandescent bulbs. Some of the earliest models were made to take a combination of both candles and lightbulbs. These early electric models can often be of very high quality, as electric lighting would have been a luxury at the time.

The look and quality of the glass drops will also help indicate the age of a chandelier. Old glass and crystal drops were cut by hand, so their facets will be irregular. Modern drops are totally uniform. The glass drops on a pre-1910 piece will often have a slight colour to them- the reflected light will have a subtle warm hue to it, unlike new drops which are very clear and bright.

Look also at the patina of the metal parts of the chandelier. The typical French example will have brass or bronze arms which over time will have turned a dark brown colour, or even black. The brass on many 19th century chandeliers was gilded or, particularly around the turn of the century, plated in nickel or silver- this is often the sign of a quality piece. Coloured glass was popular on chandeliers towards the late 19th century, and these pieces, providing the coloured drops are original, are sought after today.

Originality, rarity, age, condition and size are all important factors in valuing a chandelier. Like any antique, a chandelier that has been modified or altered will not have the same value as one in original condition. Check that the drops all match, ie: the hue of the glass, the nature of the faceting, the shape, etc. 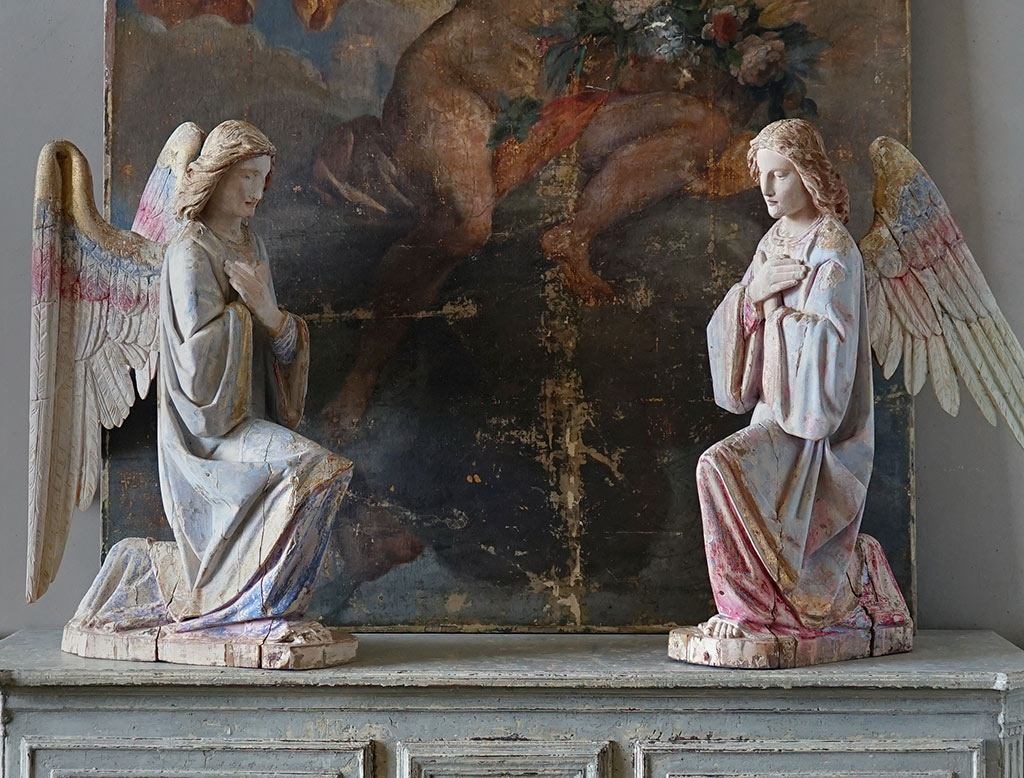 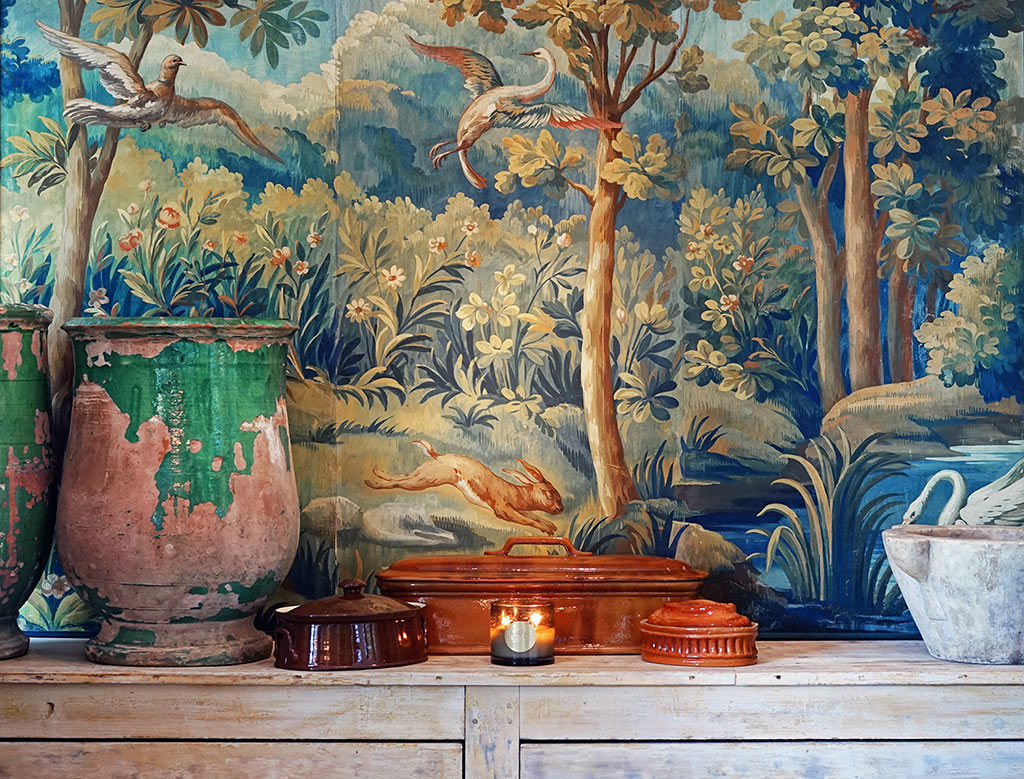 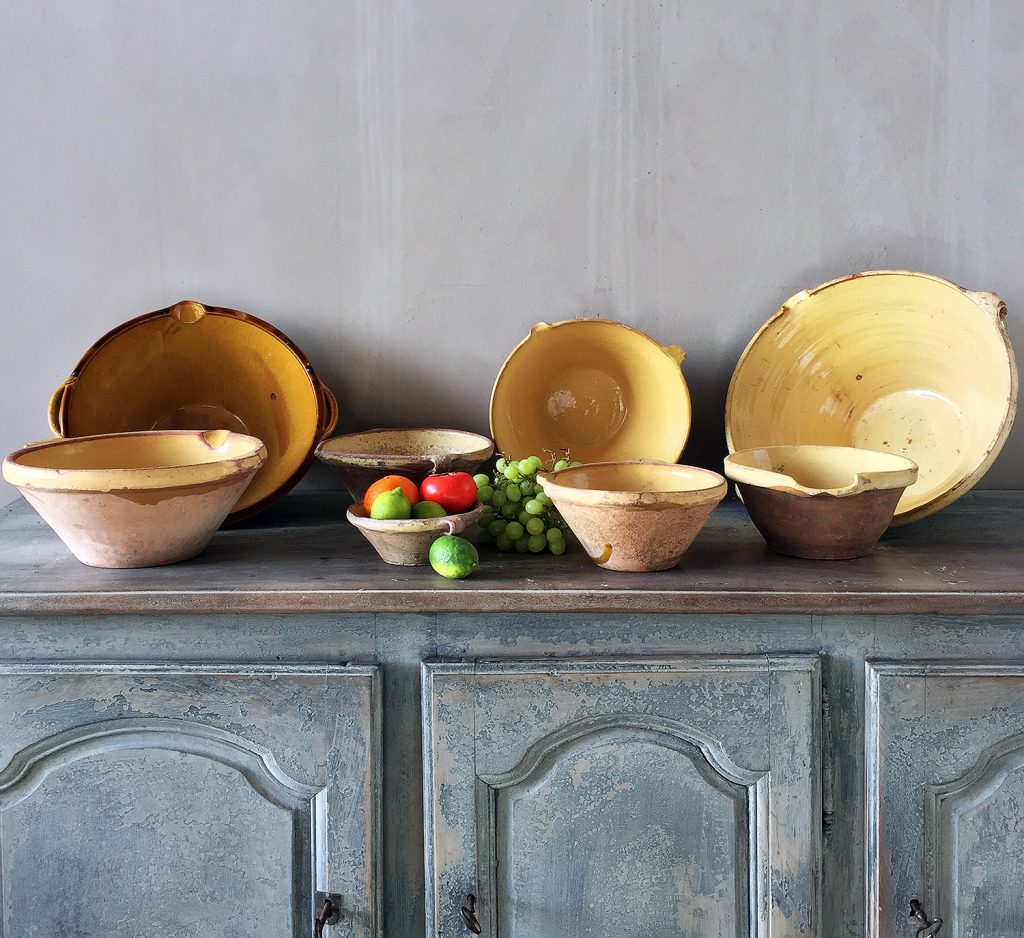 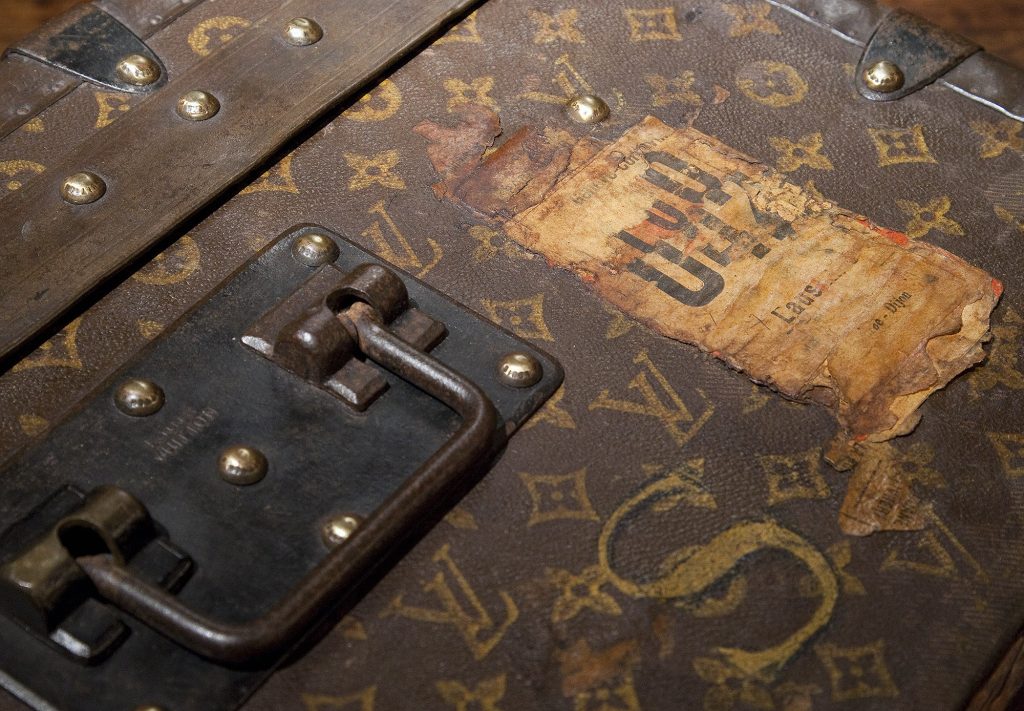